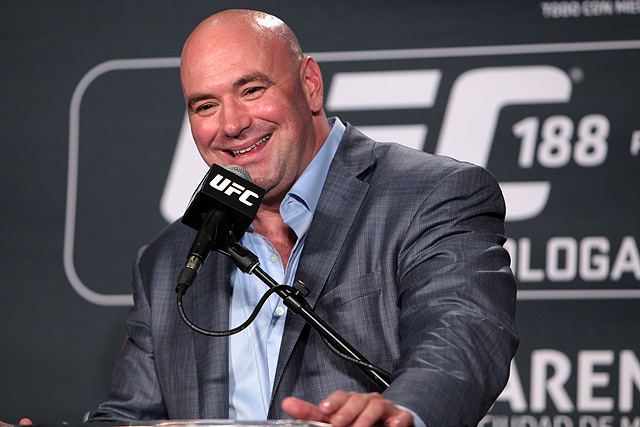 The Ultimate Fighting Championship is planning ahead for its next landmark event.

UFC President Dana White announced during the Fan Expo on Friday that UFC 200 will take place at the brand new MGM-AEG Arena in Las Vegas on July 2, 2016 during International Fight Week.

The venue is still currently under construction but is expected to be complete less than a year from now. It will be located just behind the New York-New York casino on the Las Vegas strip. Along with UFC cards, the all-purpose arena will host boxing matches, concerts and a variety of other events.

While no fights were announced for the card, it is “expected to be the biggest event in company history,” according to a release.

In order to meet those lofty expectations, UFC 200 has some big shoes to fill. The Las Vegas-based promotion went all-out for its centennial event in 2009, as UFC 100 featured two of the organization’s biggest draws, Brock Lesnar and Georges St. Pierre, competing in championship bouts. The card drew a reported 1.6 million pay-per-view buys, still the highest in company history.