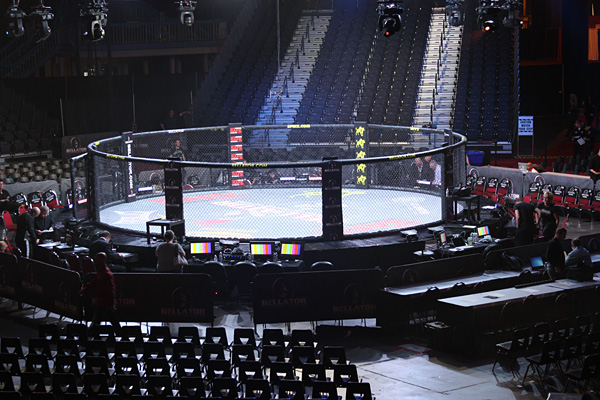 According to a report from the New York Times, the parties came to terms Friday morning following a nine-day blackout of channels like Spike TV, Comedy Central, MTV and MTV2. Details surrounding the deal were not disclosed, though a statement from DirecTV reportedly announced that it is a “long-term agreement.”

The aforementioned dispute began after the sides could not come to a consensus on how much DirecTV should pay for a group of Viacom-owned channels owned channels. When the satellite provider's rights to broadcast the channels expired without a new agreement in place, the blackout took effect for approximately 20 million DirecTV subscribers.

The development likely comes as welcome news for MMA fans, as the settlement was made public mere hours before Bellator 72 is to be broadcast live on MTV2. The ramifications of the blackout in the MMA community turned out to be minimal, since Spike TV will not air live fights again until 2013, and Bellator is in the midst of its 2012 Summer Series, which promotes just one event per month from June to August.