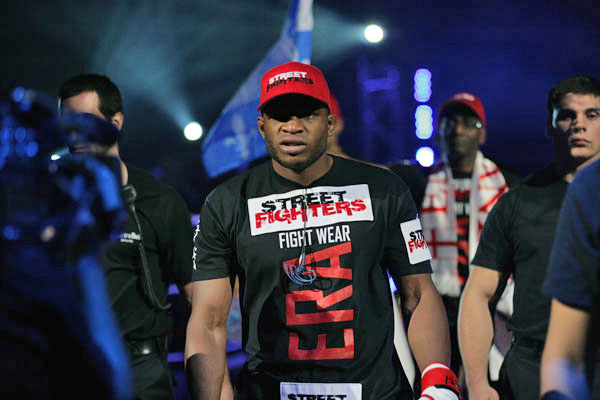 Paul Daley now has an opponent for his Bellator debut, as promotion officials announced Thursday that “Semtex” will square off with Rudy Bears at Bellator 72 on July 20.

The bout joins four additional contests on the main draw, which takes place at the USF Sun Dome in Tampa, Fla., and airs on MTV2 and Epix. The Summer Series light heavyweight tournament semifinals will also be decided during the telecast, as will the Season 6 welterweight tournament finals, as Bryan Baker takes on Karl Amoussou to determine the next challenger for divisional ruler Ben Askren.

Daley, 29, recently requested and received his Strikeforce release, citing a desire to fight more frequently. The Brit was last seen competing in March, as the hard-hitting welterweight dropped a split decision to Pride Fighting Championships veteran Kazuo Misaki at Strikeforce “Tate vs. Rousey.” The defeat snapped a two-fight winning streak for “Semtex,” who closed out last year with wins over Jordan Radev and Luigi Fioravanti.

A six-time Bellator veteran, Bears recently righted his ship following a three-fight skid to end 2011. “Bad News” most recently fought in May, forcing Nick Nolte to submit to strikes at Titan Fighting Championship 22. In addition to his Bellator career, the 33-year-old has also competed for Strikeforce and M-1 Global and owns 12 of his 14 career wins by either knockout or submission.